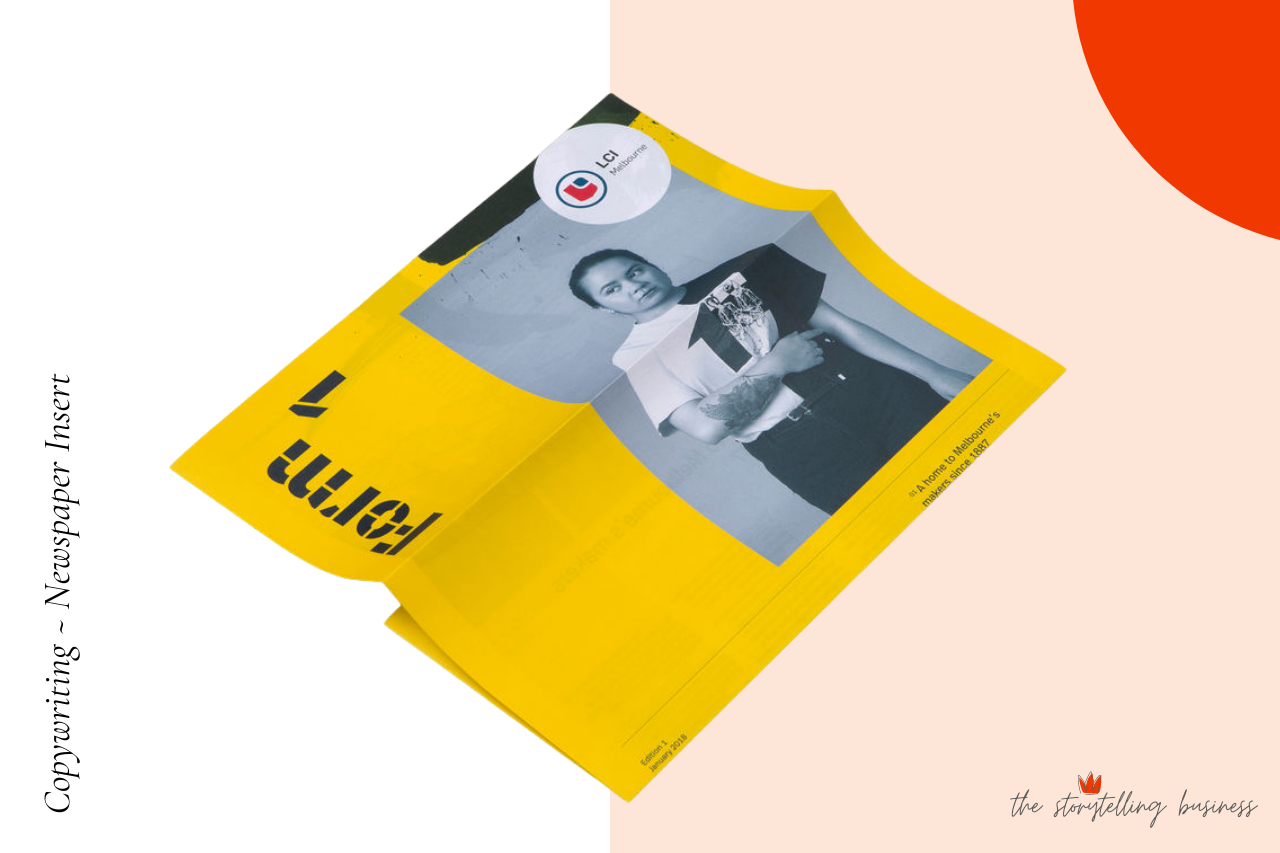 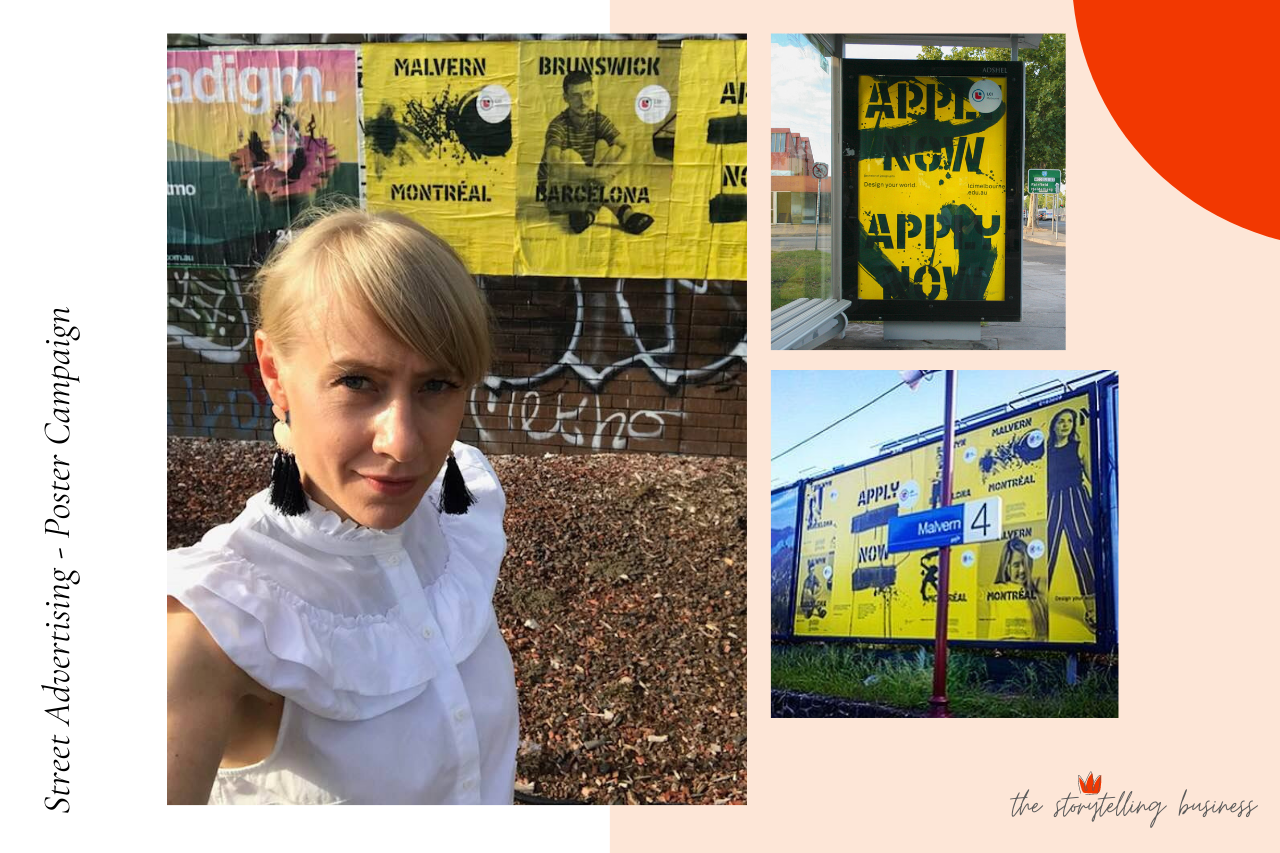 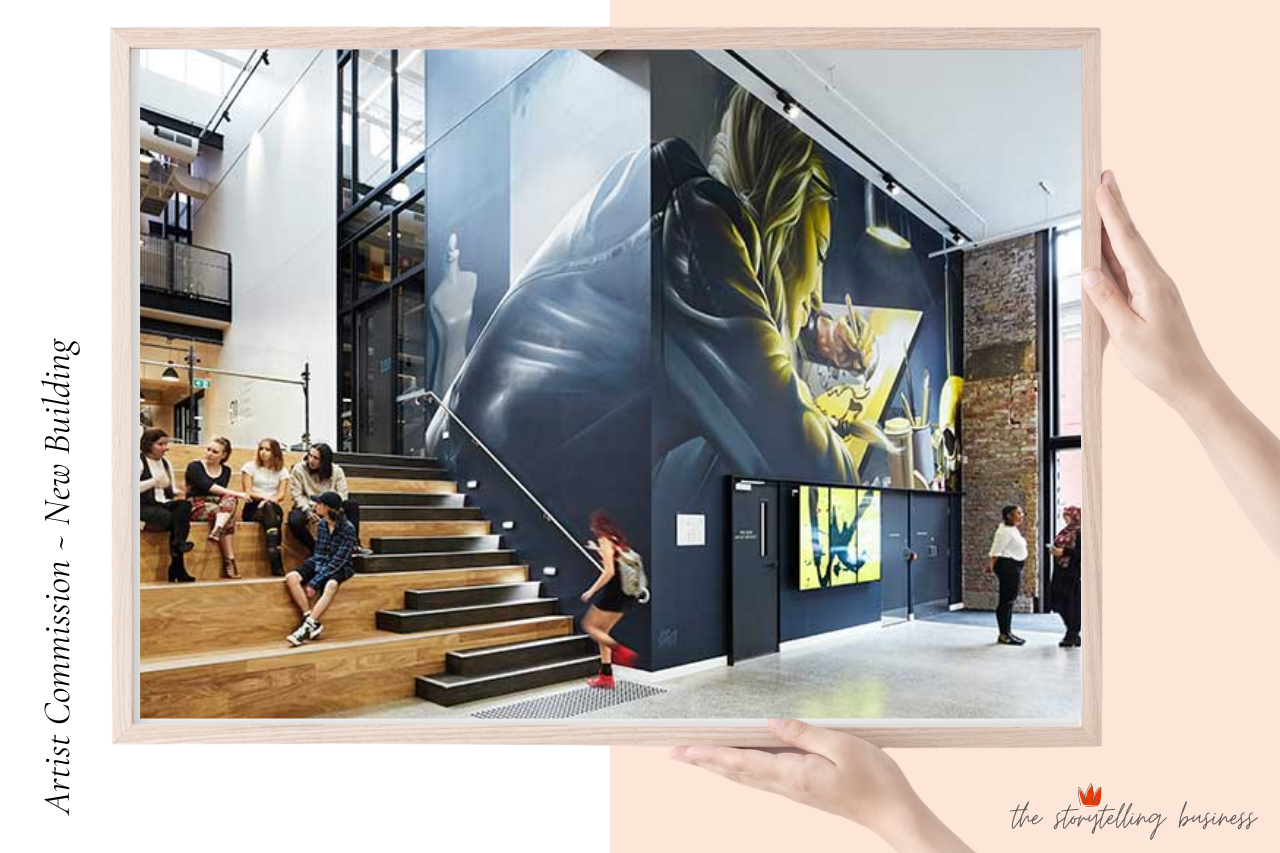 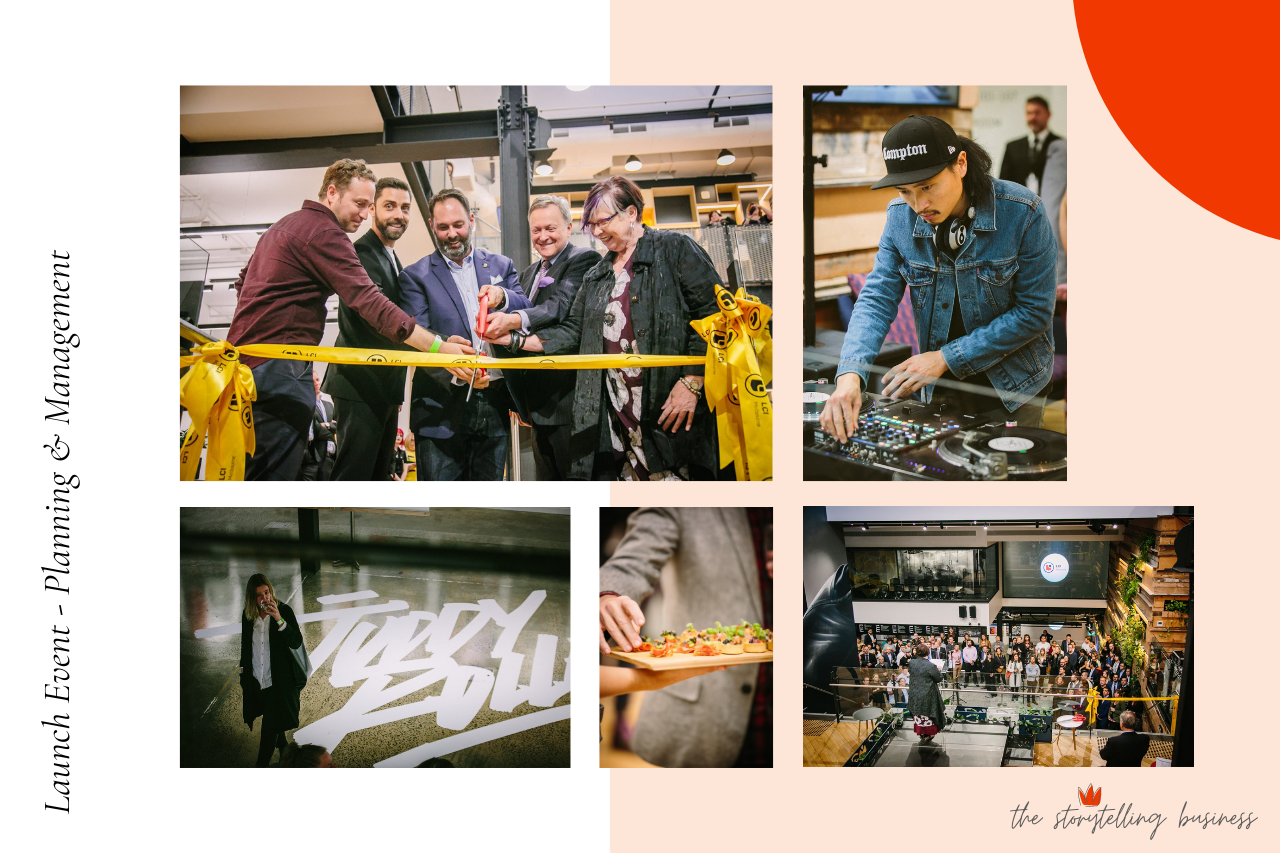 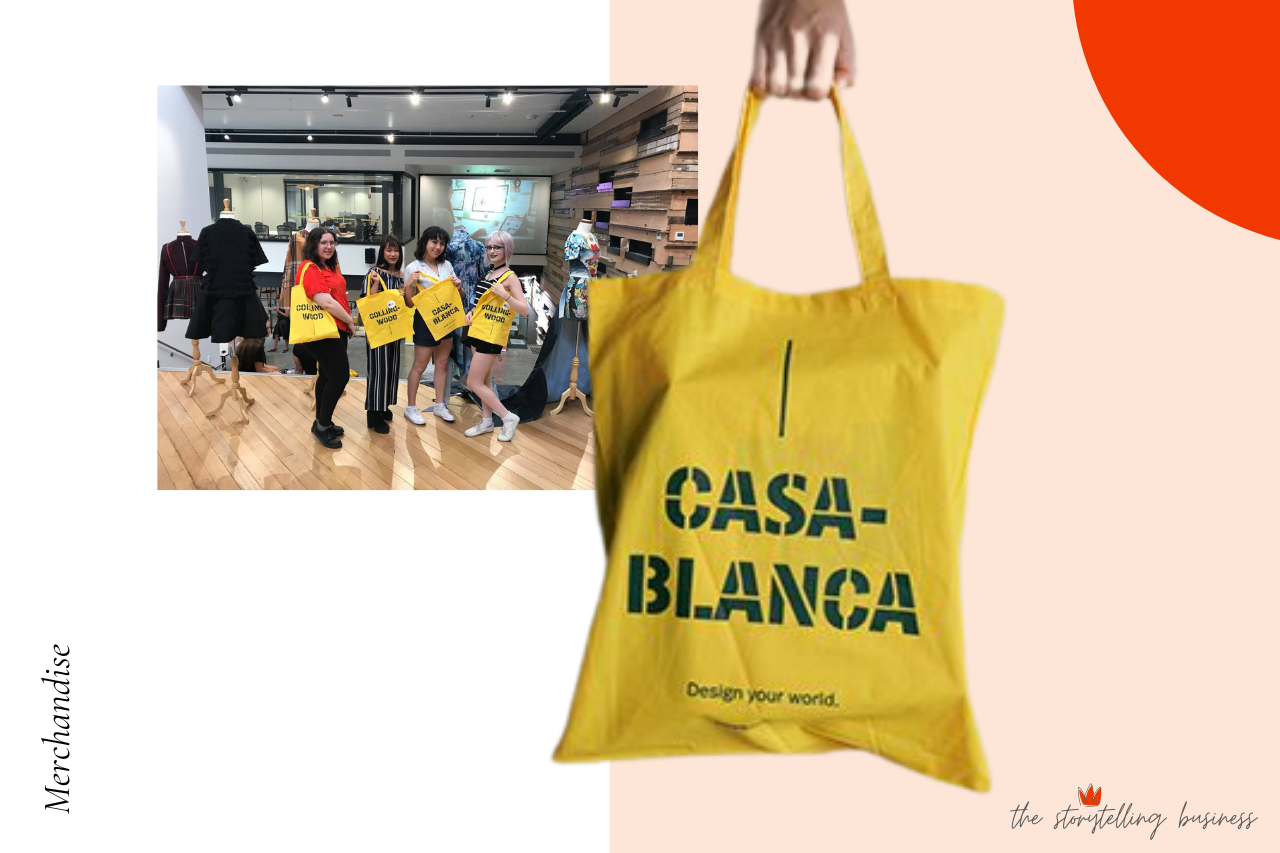 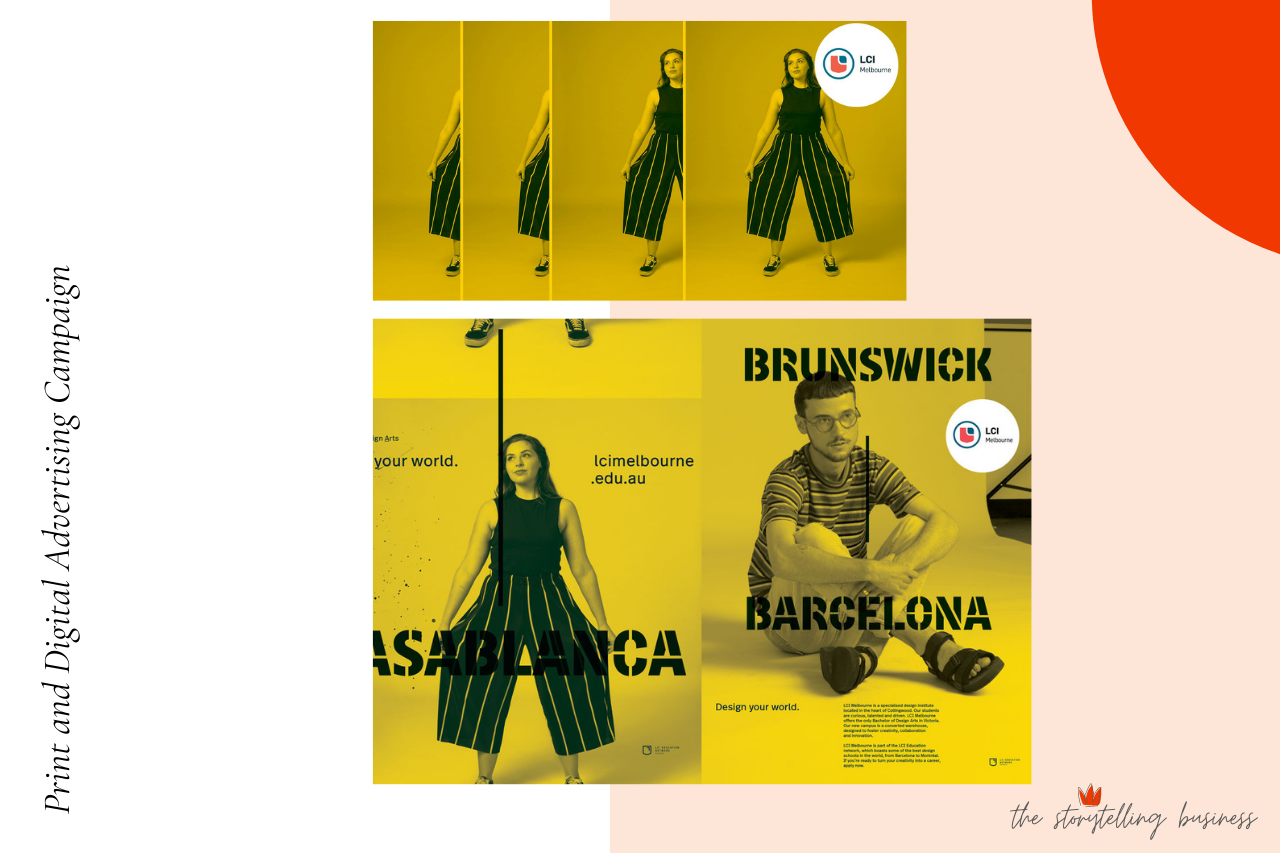 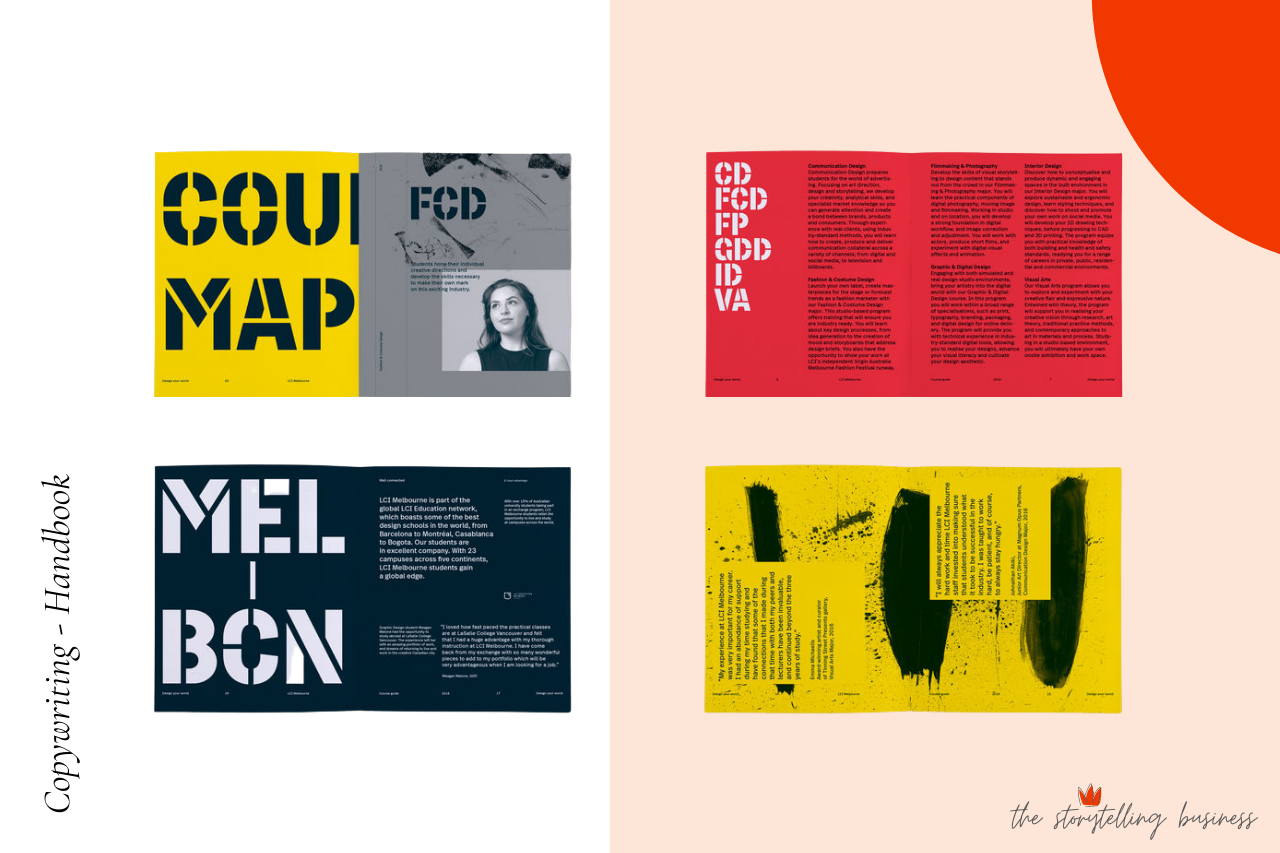 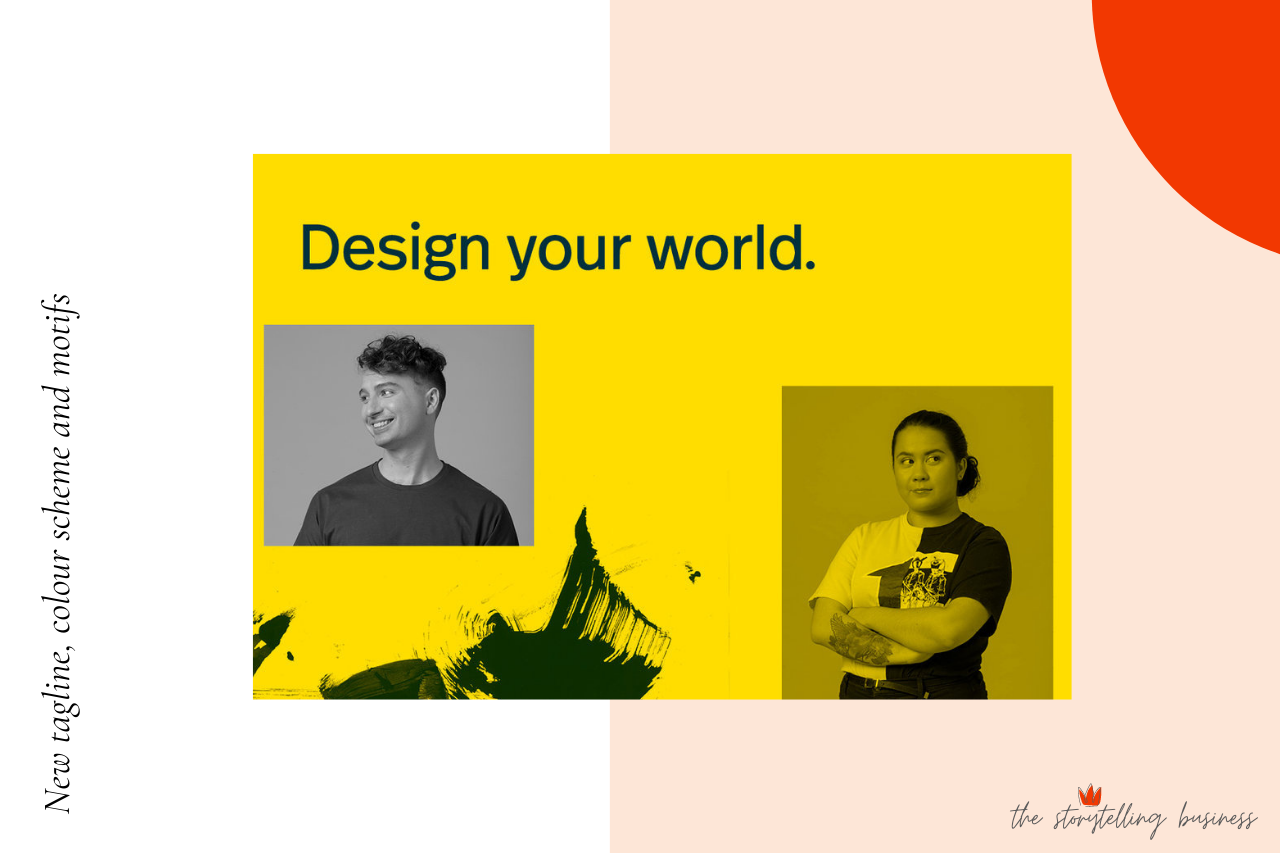 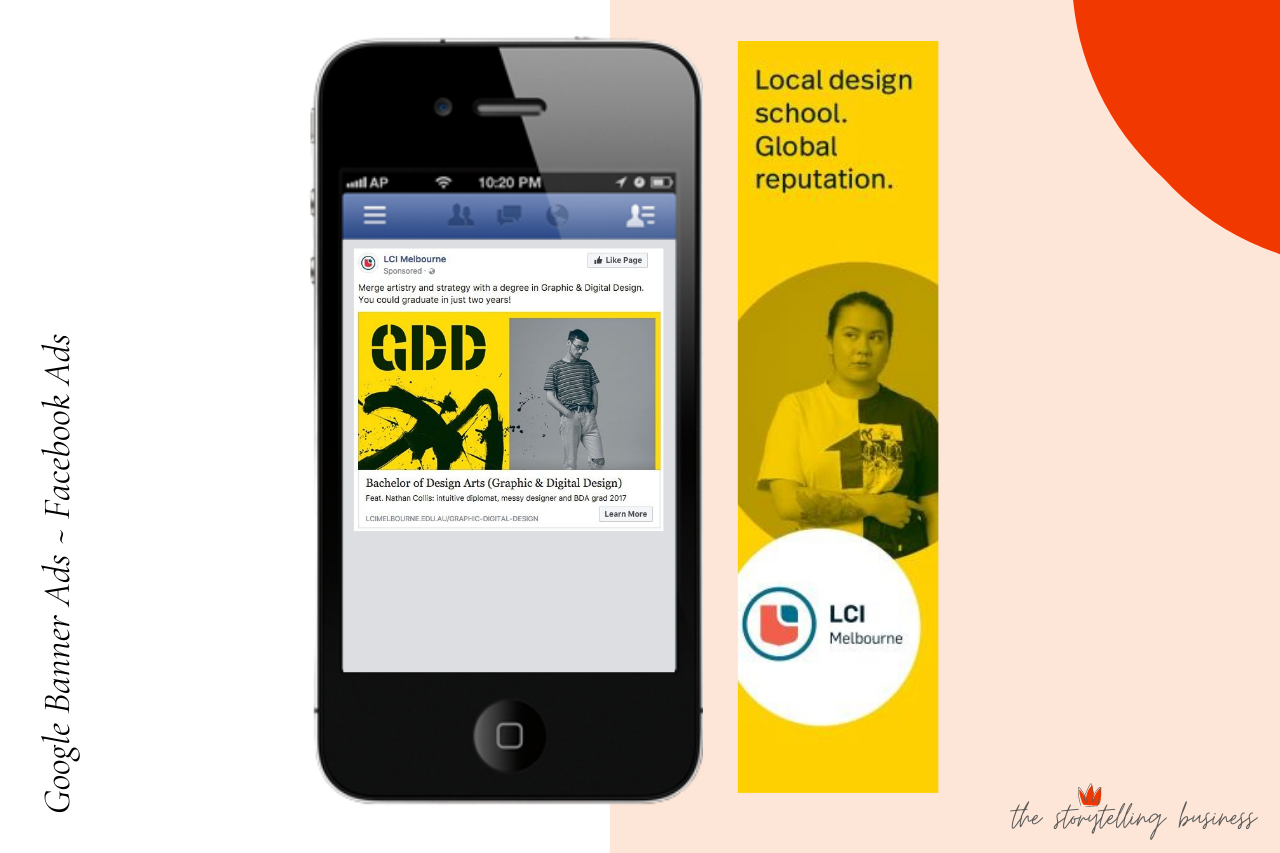 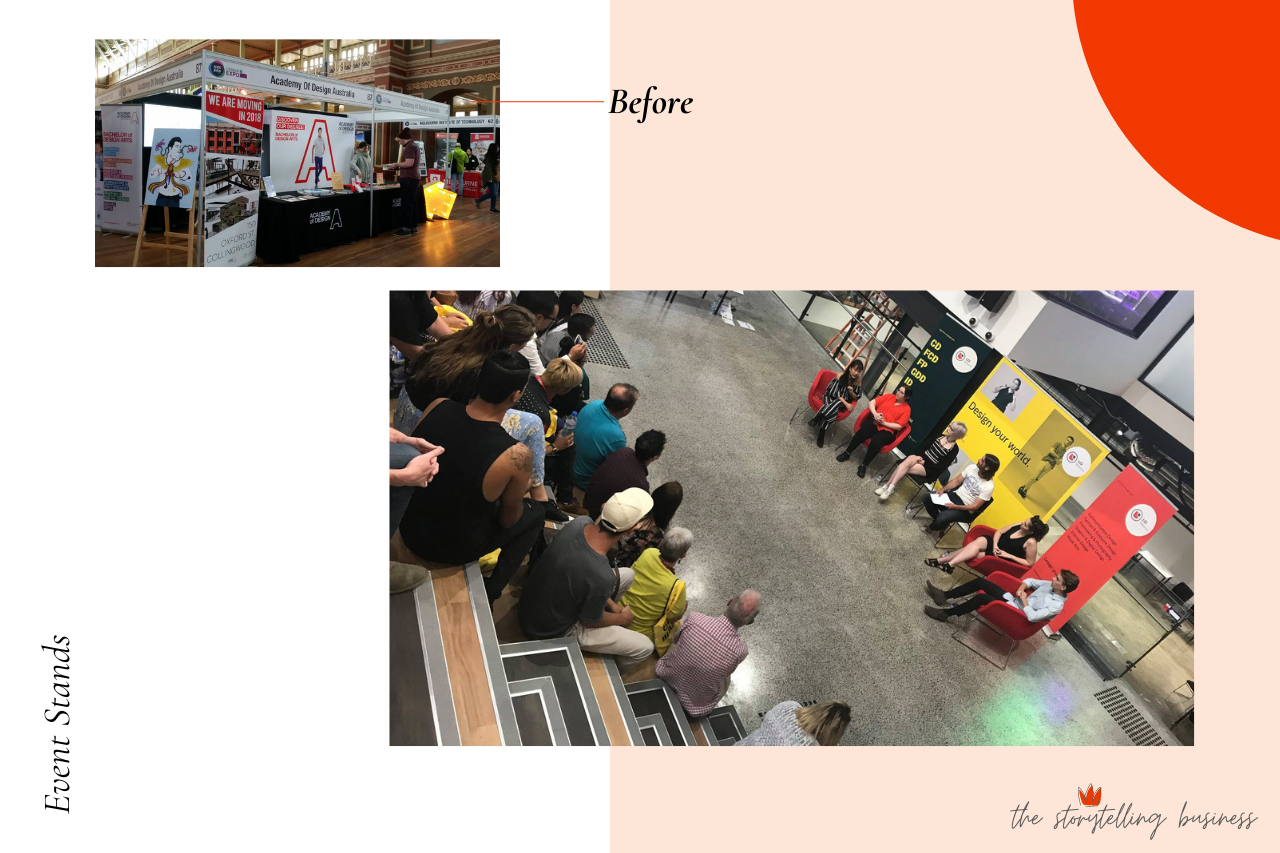 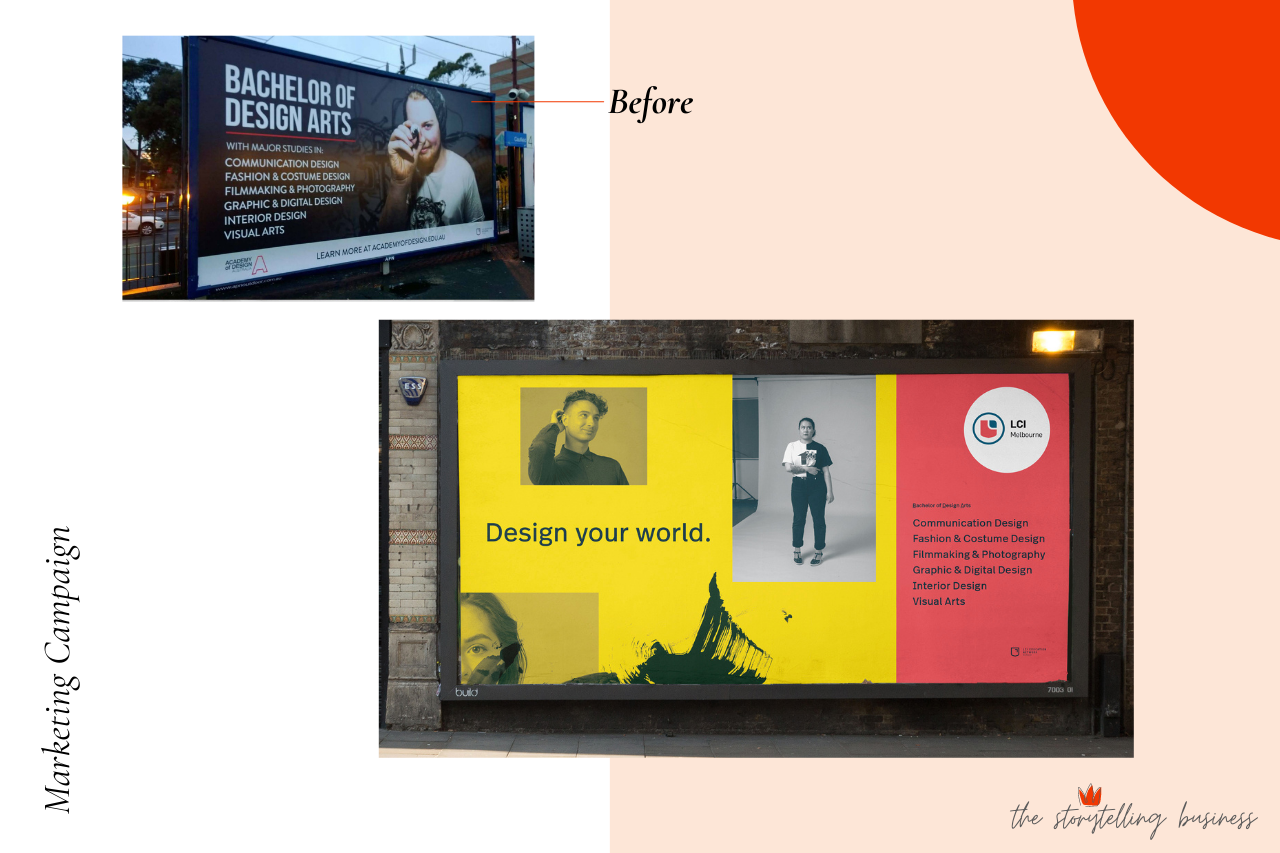 Previously Academy of Design Australia, I was brought on board as Marketing Manager by LCI Education to lead the rebrand of this dynamic arts institution. The brief was challenging: to hire a creative agency, brief and guide them throughout the project, manage a range of internal stakeholders, be the project’s key copywriter, manage a team of two internal staff – and unite the Academy’s disparate leaders (including Canadian and Australian management) as we attempted to reach a consensus about what the new brand would look, sound and feel like!

The new campaign, and the launch event I executed in the new building, were a massive success. We maintained enrolments through a challenging transition period, and hit higher enrolment targets once we relaunched!

Top
oh hello there
Brand
copywriting for your business.
Fall in love with your business again - with a refreshed website, professional profile and client stories.

GENERAL ENQUIRIES
Send a FB message below, or contact me